This giant star warship has a wonderful name Eclipse. The eclipse class ship is the largest Dreadnought class ship/superstar destroyer in the galaxy. Although technically there is a difference of 1.5 kilometers between the Executive class Dreadnought Star and the Vengeance class Dreadnought , the total mass and volume of the Eclipse level even exceeds that of the Executor class. It is large enough to be classified as a space station. The eclipse is the fearless star of the Enforcer class and the twin sister warship of the Enforcer. The Eclipse has a length of 19,000 meters and can reach a speed of 100 kilometers per hour using its 13 engine propellers. The eclipse consists of thousands of personnel, equipped with a level 1 super drive, a titanium alloy enhanced hull, more than 5,000 turbo lasers, concussion missile tubes and ion cannon batteries. 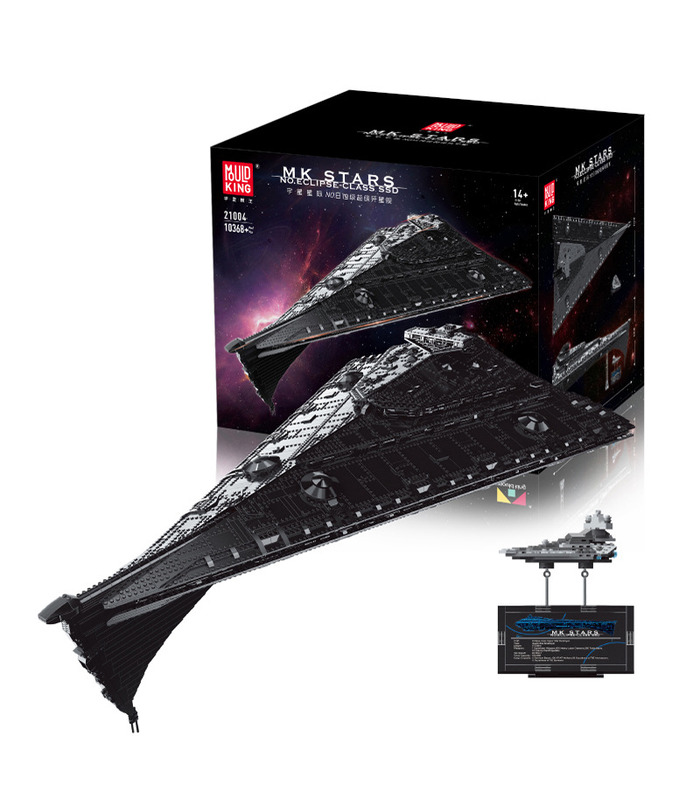 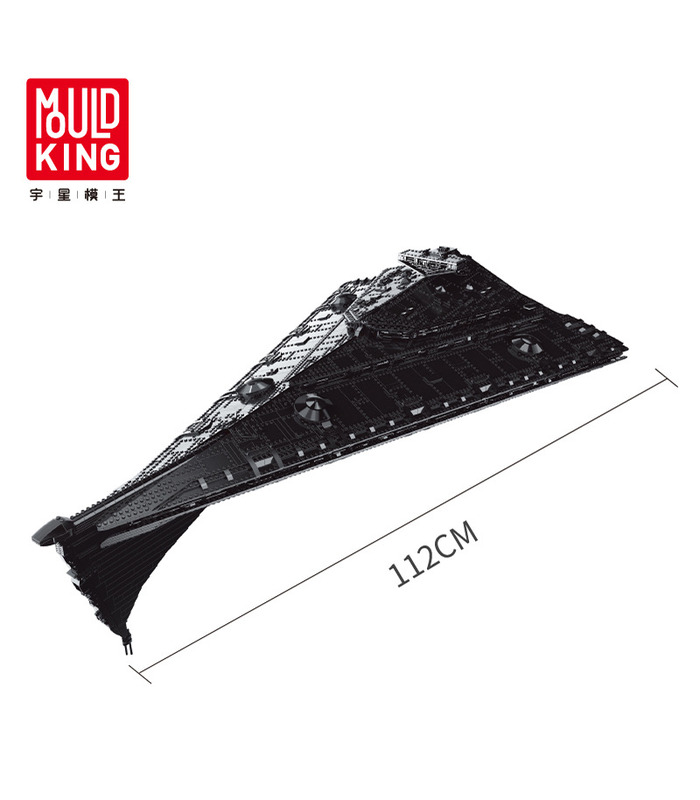 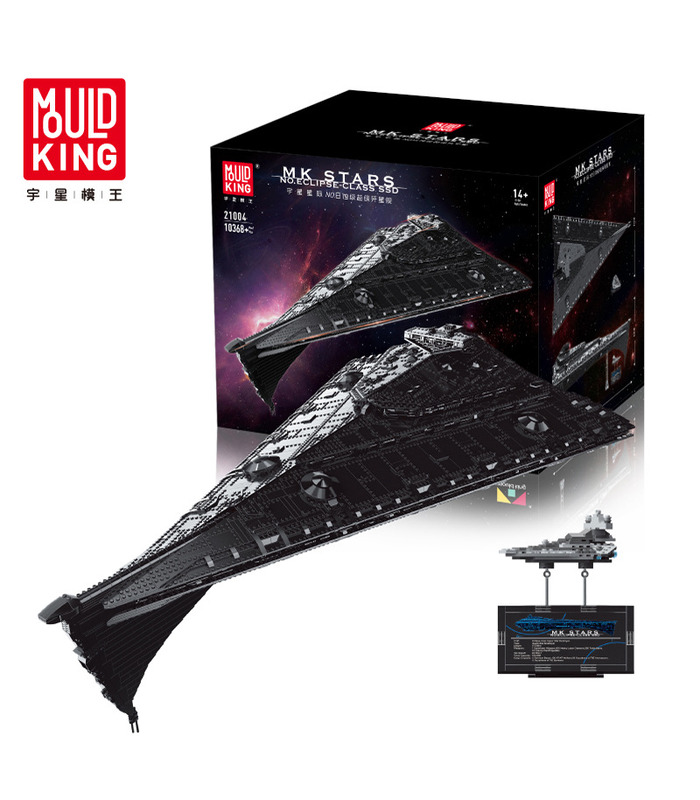 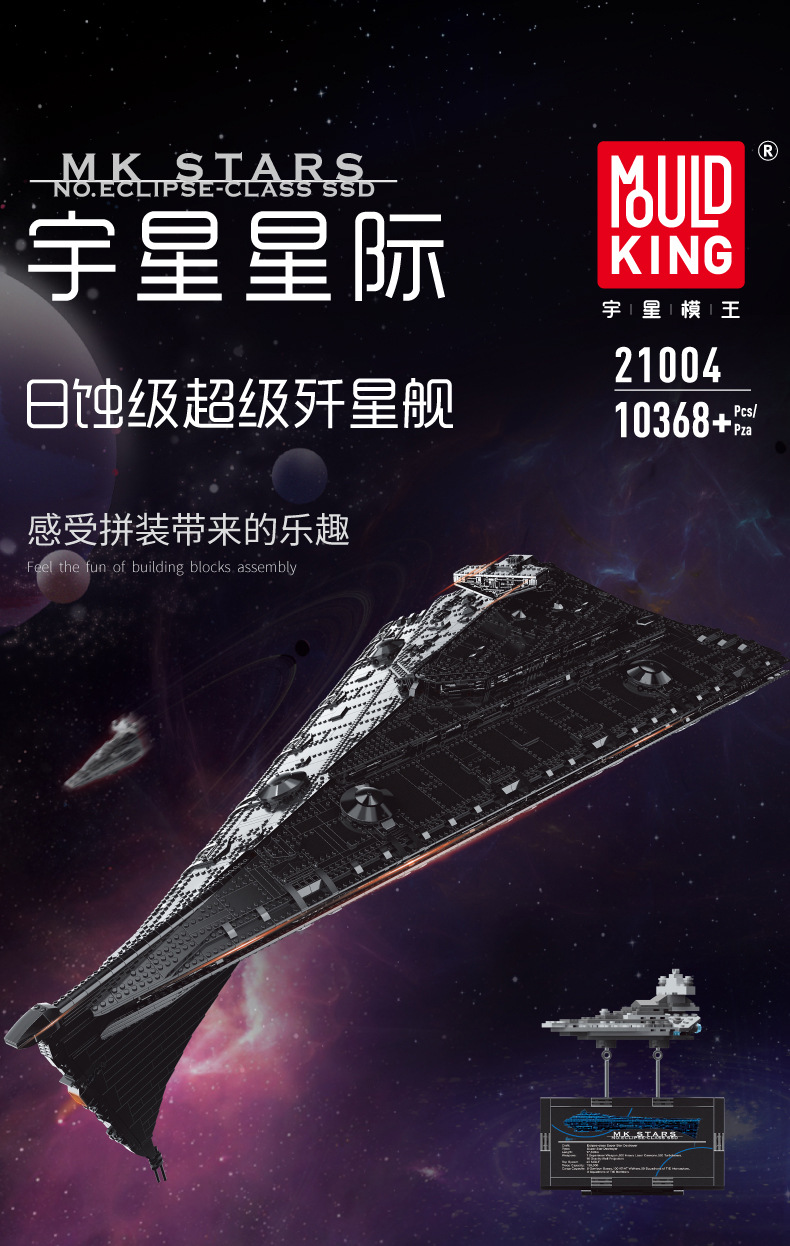 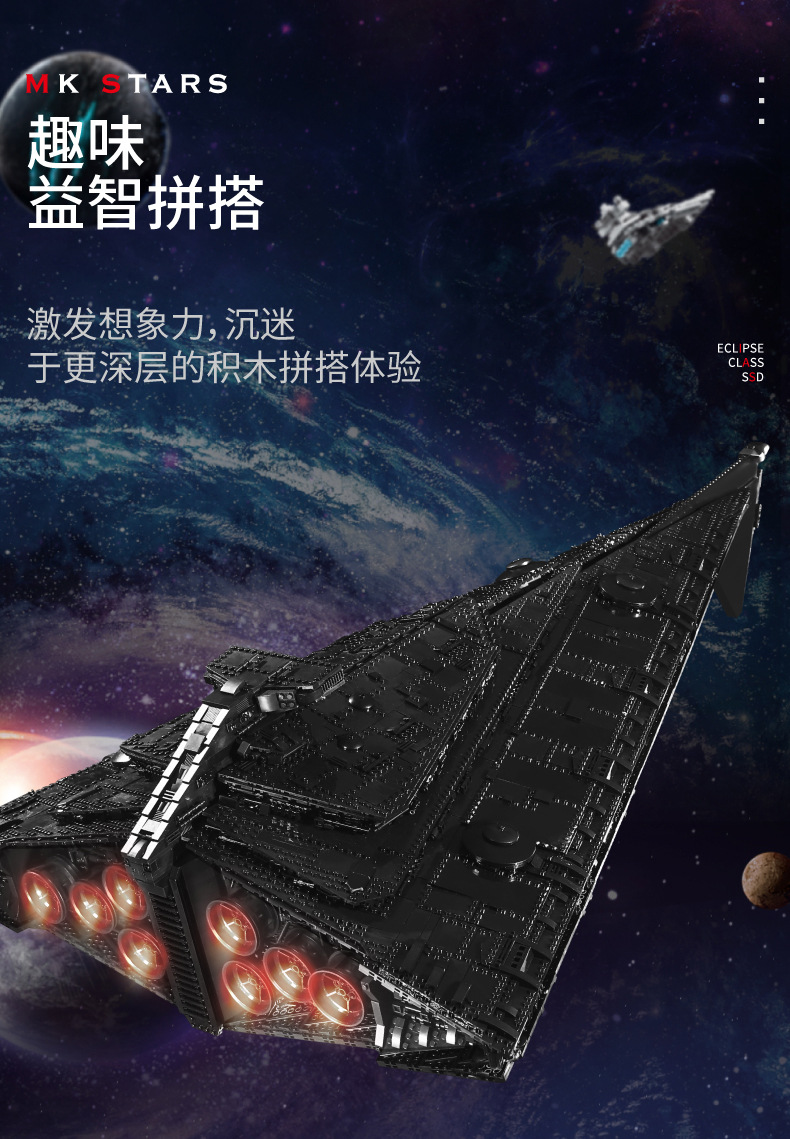 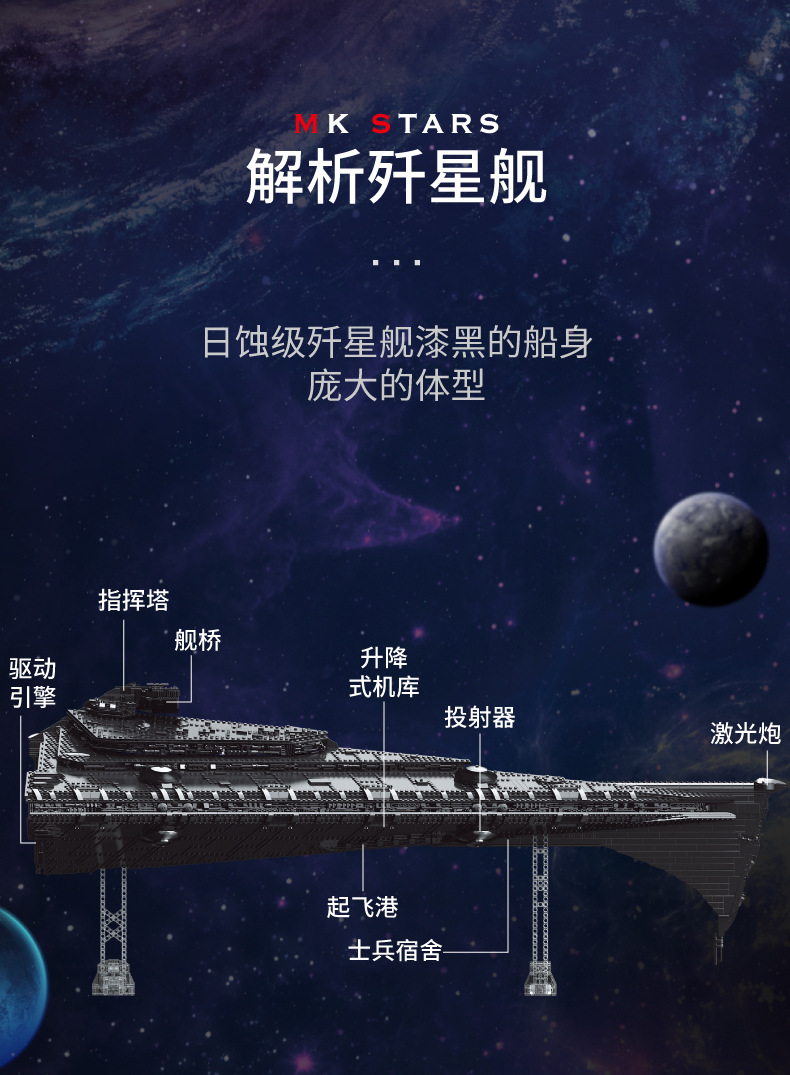 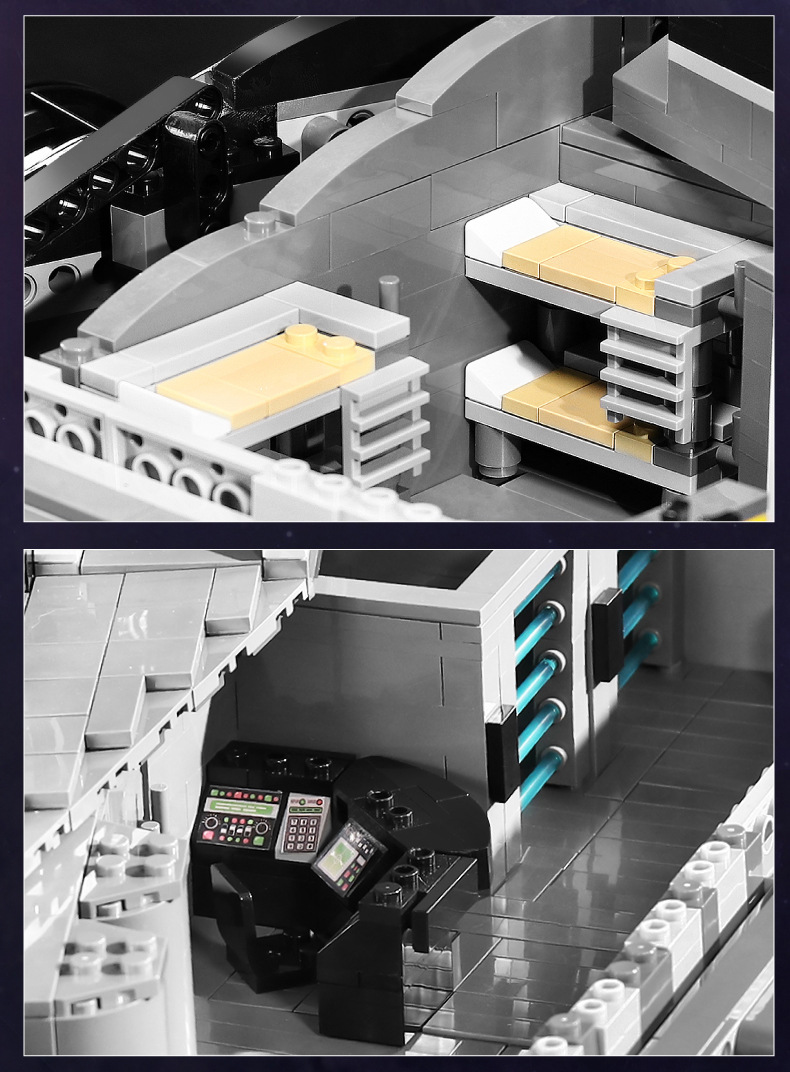 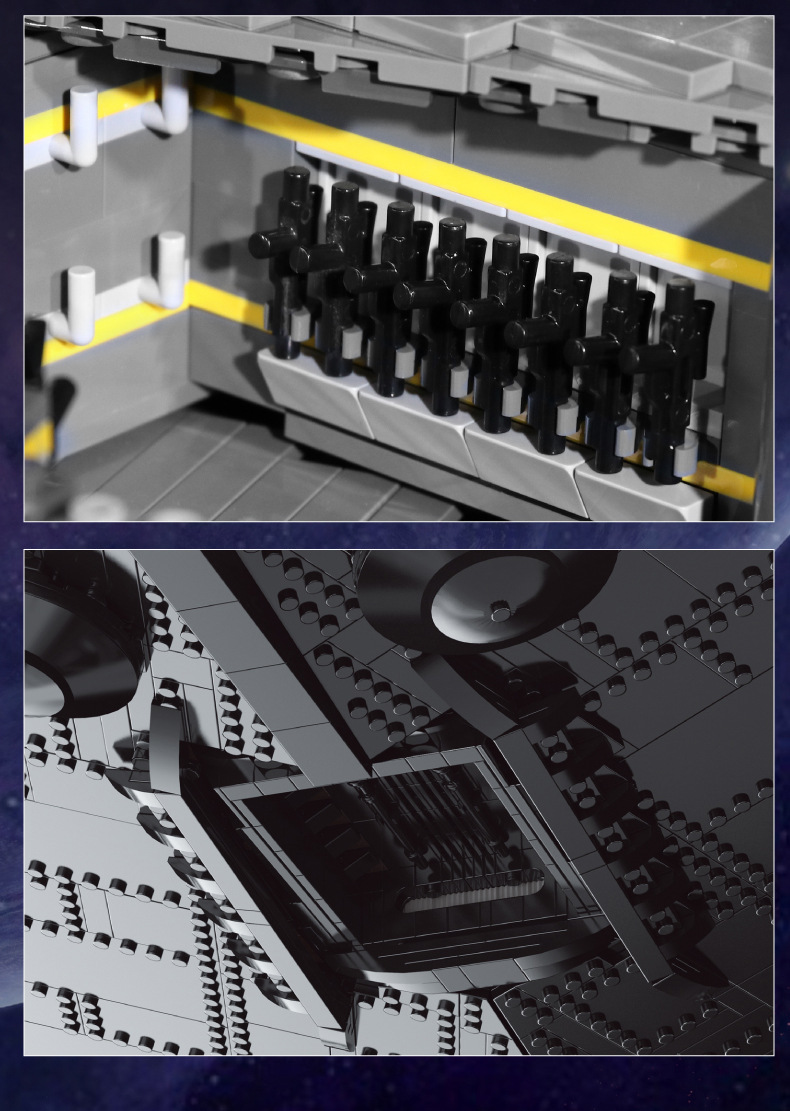 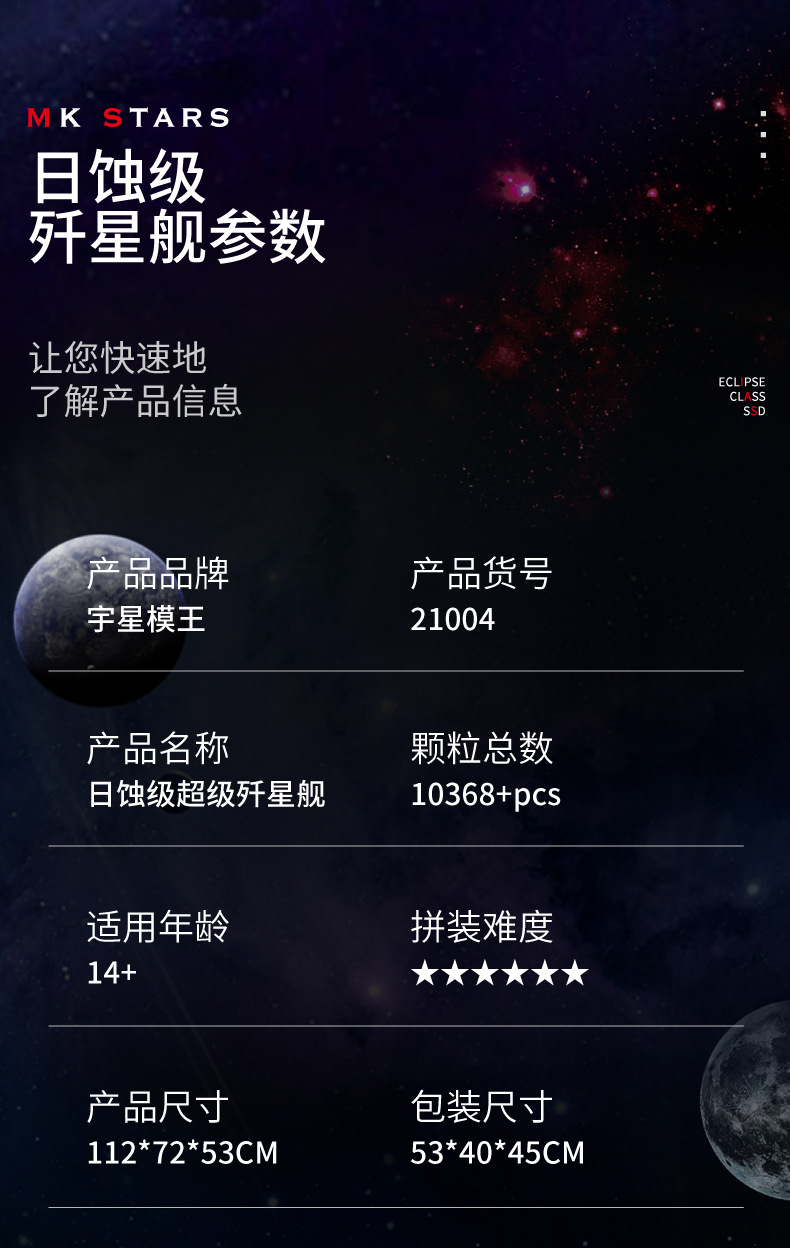 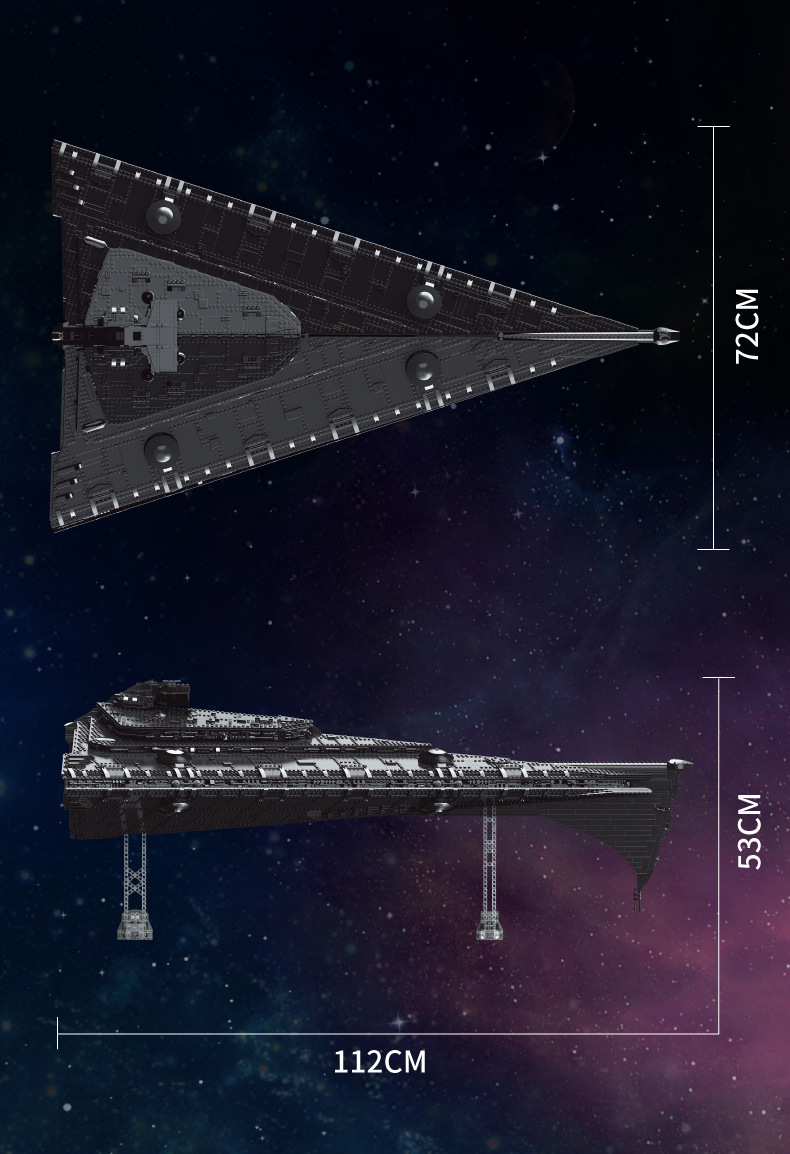 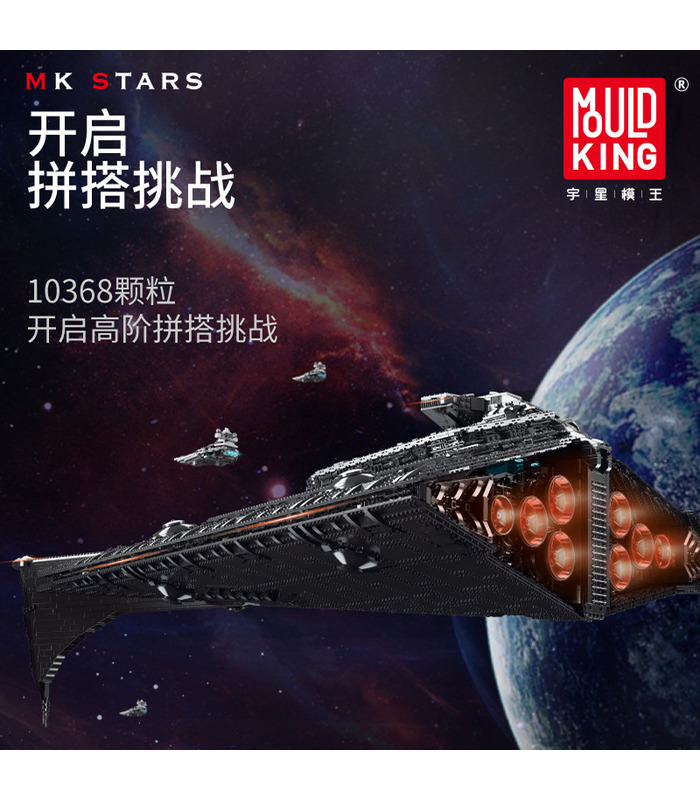