1/35 Scale Model (Russia) Soviet MT-LB 6MA Armored Vehicles Plastic Model Kit
--In the 1970s the Soviet began a development program to replace the AT-P series of artillery tractors (which were based on the ASU-57 airborne self-propelled gun) with a new generation of vehicles. The MT-L was developed to meet this requirement based on the PT-76 amphibious light tank chassis. The MT-LB is the armoured variant of the MT-L. Entering production in the early 1970s, it was cheap to build, being based on many existing components like the engine which was originally developed as a truck engine. It was built at the Kharkov tractor plant and under license in Poland and Bulgaria. 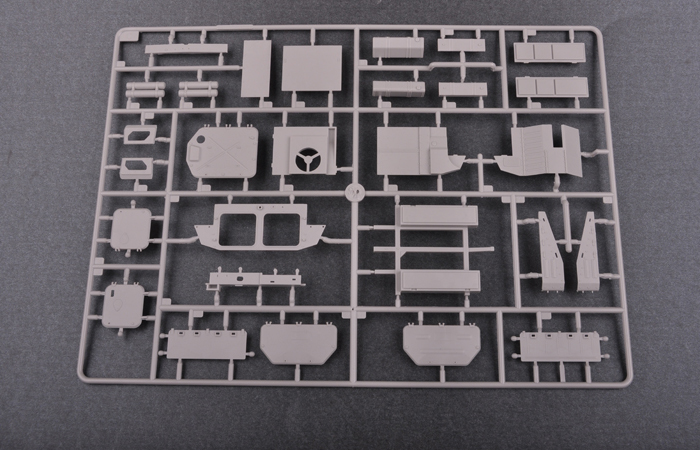 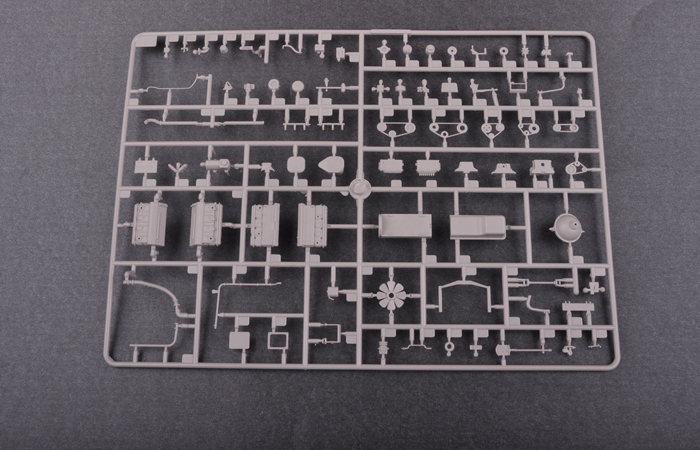 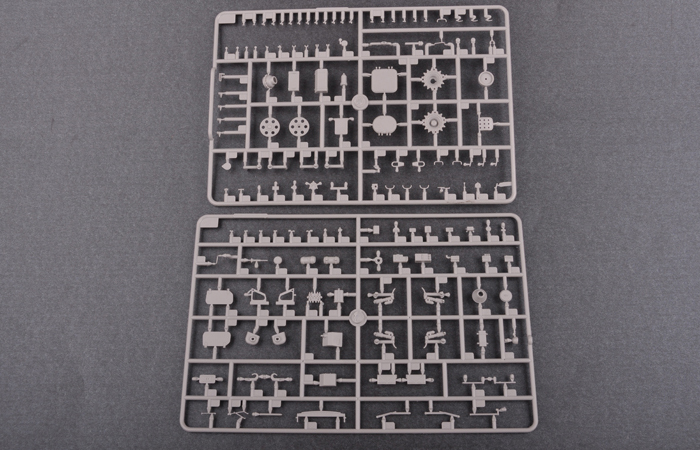 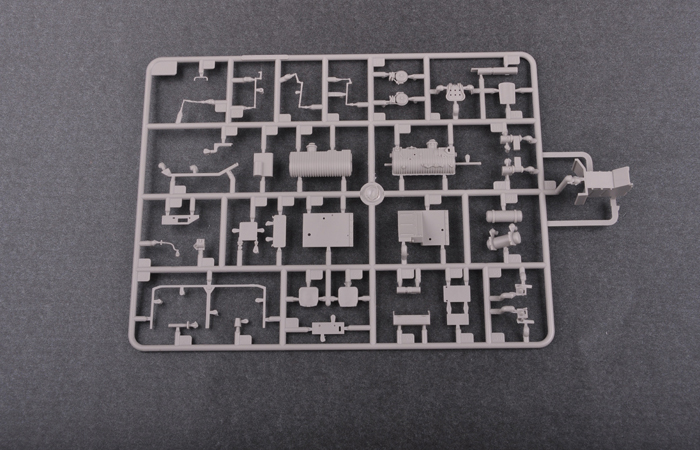 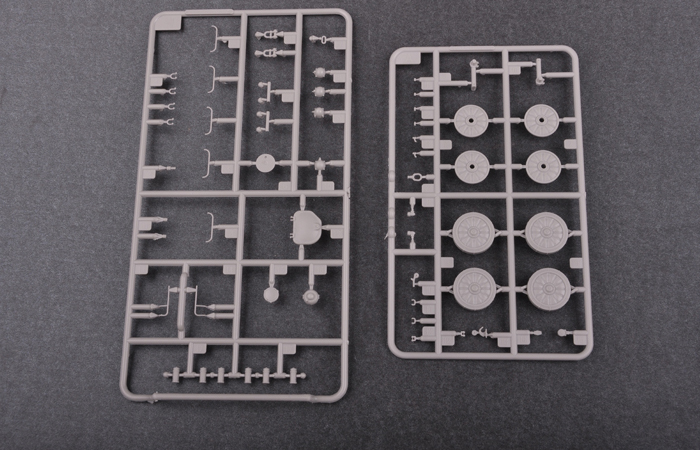 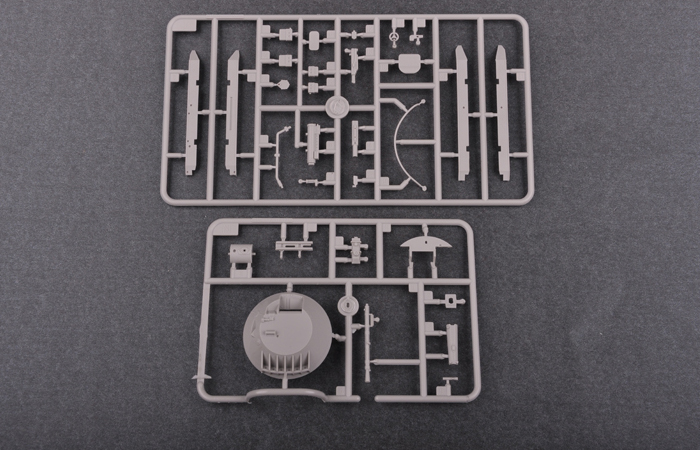 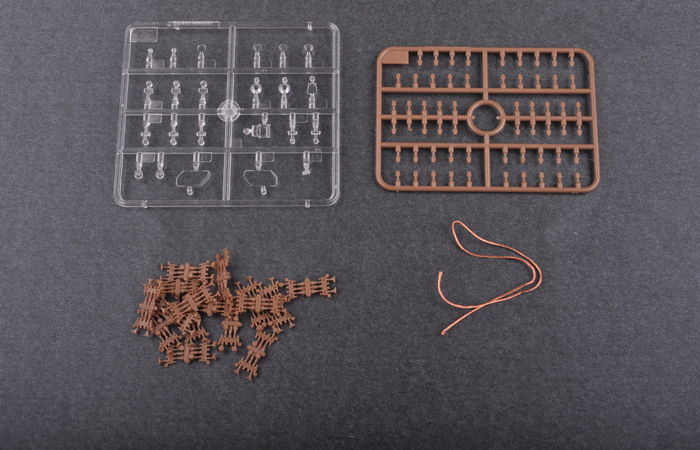 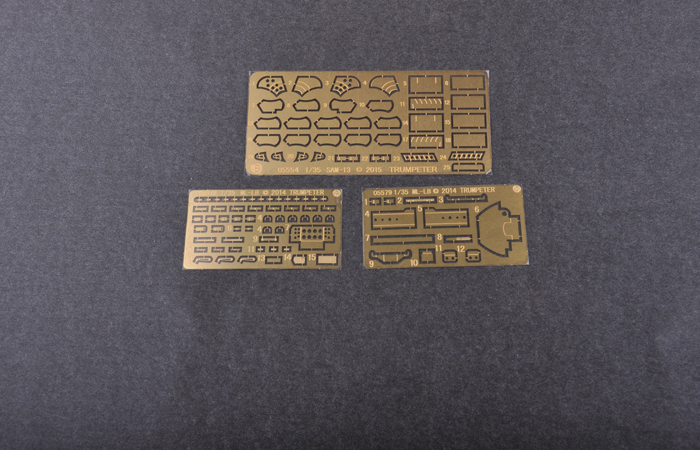 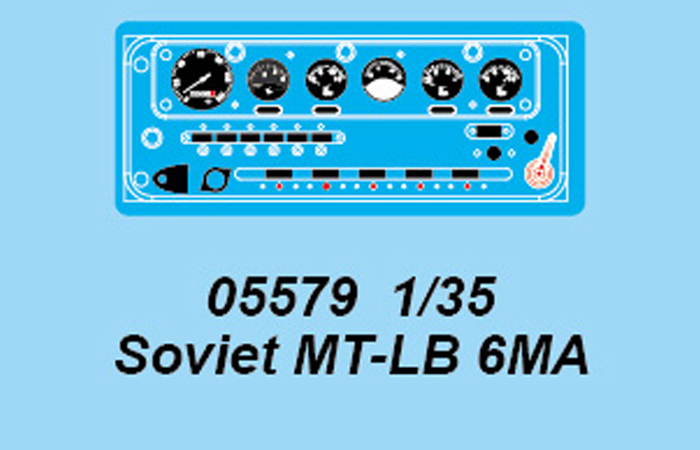 
Please note: this is model kits, need to assemble, paint,and debug yourself. 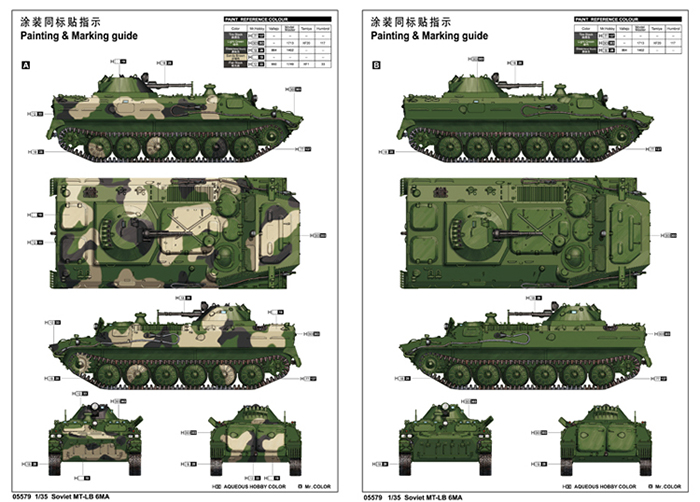 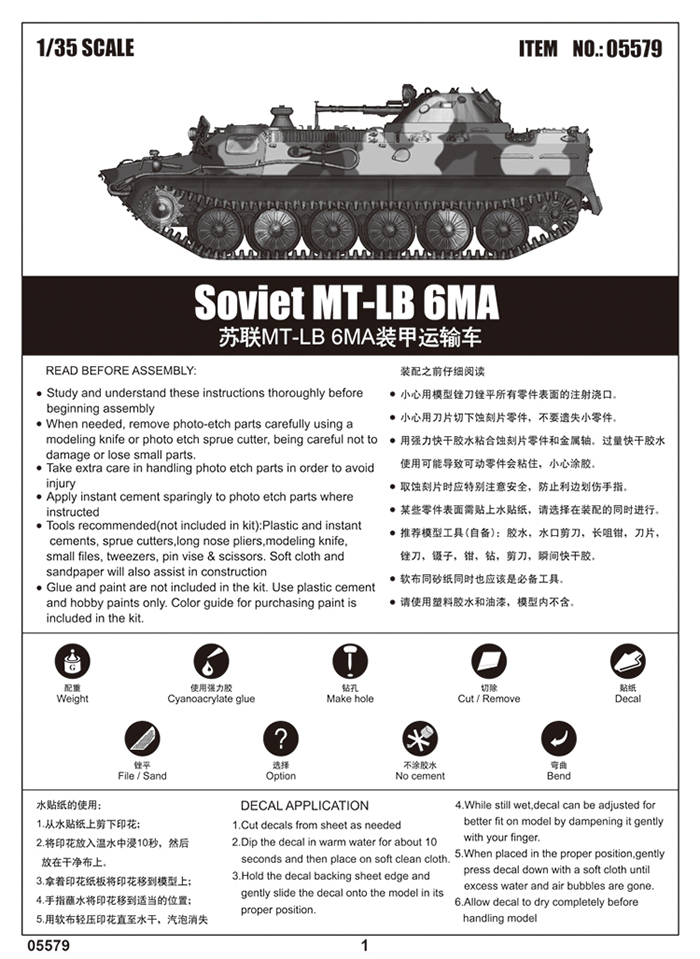